Just when I thought things were getting better in the entertainment industry, Bieber and the Grammys happened….Let’s get it!

1) Justin Bieber for getting arrested.

Last week, Bieber finally got arrested on suspicion of drag racing and driving under the influence in Miami. Bieber is clearly out of control, and I am very grateful for his arrest. However, all of this talk about the potential deportation of the Canadian singer is making me sad. Can’t we just give him probation, throw him into rehab, and wish for the best until he messes up again???

BTWs…While I’m blogging about Bieber, he’s enjoying some Panamanian sun with his new boo, Chantel Jeffries. Must be nice to just jet off after being arrested…

2) Apollo Nida for being an idiot.

Nida, the husband of Phaedra Parks on Real Housewives of Atlanta, has been charged with identity theft.

I just don’t understand how someone could be SO dumb. If you watch Housewives of Atlanta, Nida has never seemed like the brightest star in the sky, but to have him do this is just a mess. As much as I don’t want this to be true (Apollo has two young sons), I don’t think there’s much of a future for the reality star…

3) Bow Wow for being the subject of rumors. 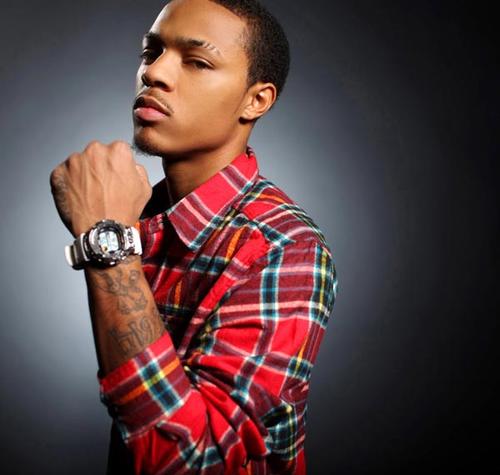 Several days ago, rumor had it that rapper Bow Wow had been fired from BET’s 106 & Park for charging thousands of dollars in child support to a company card.

As much as I wanted this rumor to be true for my own personal enjoyment (yes, I know I’m mean), it’s not. What is true, however, is that Bow Wow has had financial problems and is working as a BET host to rebuild his net worth.

4) The Grammys for just being a mess. 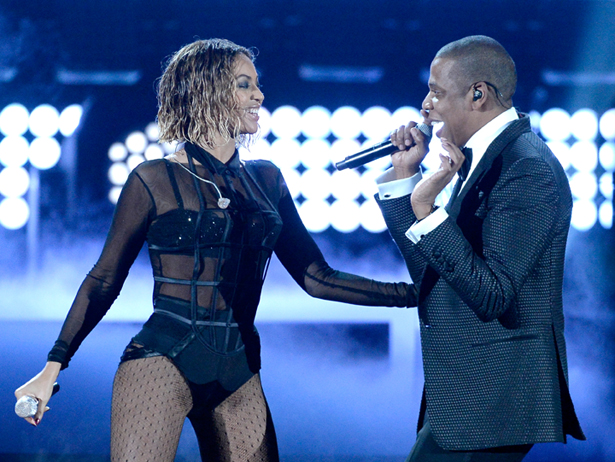 Am I the only one that was underwhelmed by last night’s Grammys? With the exception of a couple performances (i.e. Beyonce and Kendrick Lamar with Imagine Dragons) and some amazing red carpet looks (i.e. Colbie Caillat and Madonna), I didn’t really care for the awards show. In fact, the show has left me with a number of unanswered questions…

1) How did Robin Thicke not win a single Grammy for Blurred Lines?

2) How did Alicia Keys win a Grammy for anything?

3) How did Macklemore and Ryan Lewis beat out Kendrick Lamar in every rap category?

5) Why was Katy Perry even nominated?

Sigh…I could go on forever, but I won’t because I know that in a few weeks the Oscars will confuse me just as much….

p.s. I know that Ciara made this list last week for her baby mama status, but the girl looks good!

When I’m pregnant, I hope that I can look just as stunning. 🙂