It’s the most wonderful time of the year, but there’s still plenty of messiness. 🙂

1) Phil Robertson for his comments in GQ. 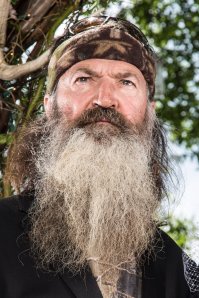 After expressing his beliefs on homosexuality and race relations in an interview with GQ’s Drew Magary, Robertson was suspended from his hit show Duck Dynasty on A&E.

Read the full interview here –> What The Duck?

Honestly, I think Robertson means well. He just needs to work on his delivery….

2) Anyone who made North West‘s eyebrows a big deal. 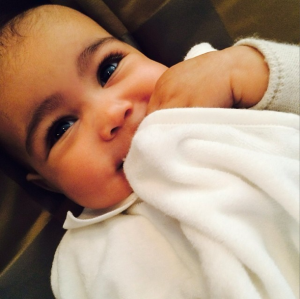 After posting a picture of North West on Instagram, Kim Kardashian was accused of waxing the baby’s eyebrows. In the above picture, North’s eyebrows are both thick and seemingly well-groomed.

Personally, I don’t think that Kim waxed her baby’s brows. Even if she did, the story shouldn’t have been news. I mean, as long as North looks happy and healthy, who cares about a little hair removal? Not me.

3) Justin Bieber for “joking” about retirement. 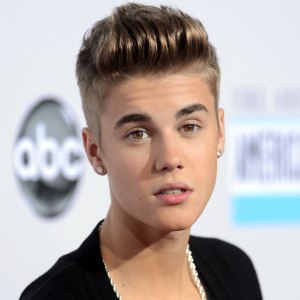 Last week, while promoting his newest album, Journals, Bieber claimed that he would be retiring soon. Although I am not a Belieber, I must admit that I was sad to hear about Bieber’s decision. For one, the teenage singer is an absolute hot mess and provides constant news for this blog. Not to mention, he also makes some good pop songs.

Luckily, sources close to Bieber are saying that the singer was only joking. Not cool Biebs! 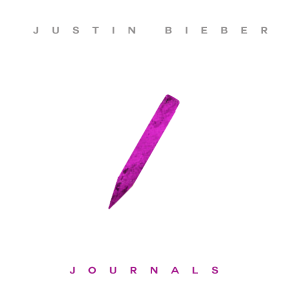 4) Chris Brown for just being a mess. 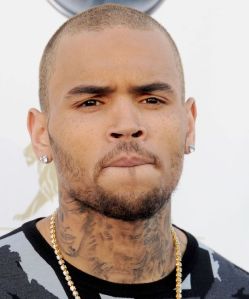 Chris Brown’s probation was revoked recently over his October arrest in D.C.

With everything that has been going on with Chris Brown in recent years, it’s very clear that the singer may always need professional help. In Novemeber, Brown was ordered to participate in a 90-day program for anger management and other issues. Although it’s sad that Brown can’t get it together on his own, I’m glad that he is reportedly doing well with rehab.

I’m not even going to explain this one. It’s best if you read the article at People.